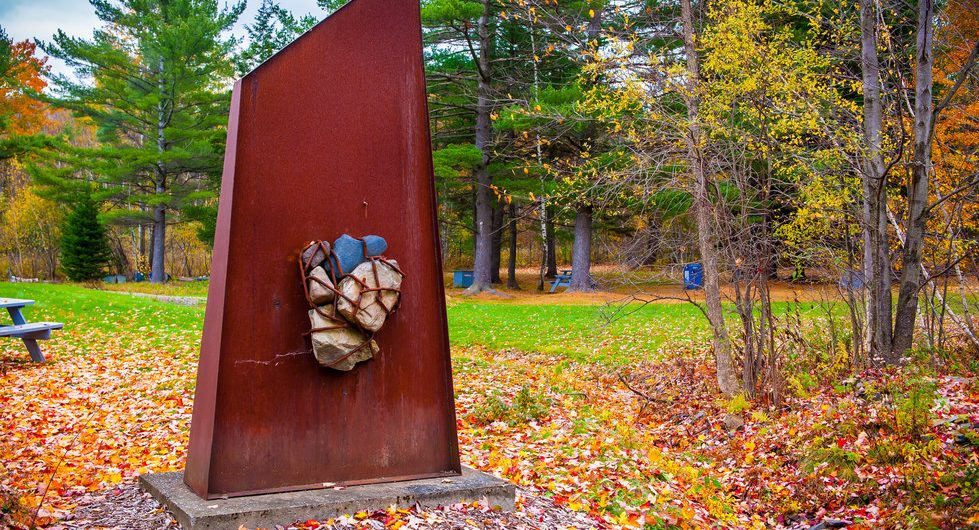 Equilibrium between the new and our roots’ memory. 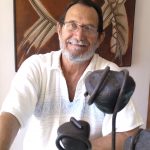 Ramón Morales Rossi has devoted many artistic years to the presentation of his personal vision of the Orinoco River in Venezuela, which is nothing more than the desire to communicate his love for the geographic elements: natural, social, mythological and symbolic.

This consubstantiality is traduced by the pieces’ formality. The shapes and materials are transformed by the creation act, in distant and unknown landscapes of the river.

Morales Rossi doesn’t want to create new myths; he incorporates them in his creator’s job. This constant process of mystification takes place in the ancient Uyapari environment. His work has contributed to art by his many expression forms, his new articulated elements, which are all enriching the incredible mythology around the Orinoco River.

Due to his experience and his respect towards the environment, Ramón Morales Rossi was able to expose his works of art in many cities around the world, such as Washington D.C, New York, Mexico, Luxembourg, Paris and Buenos Aires, just to name a few. 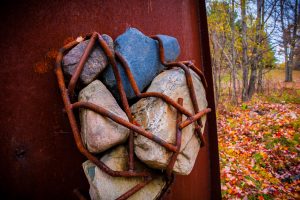 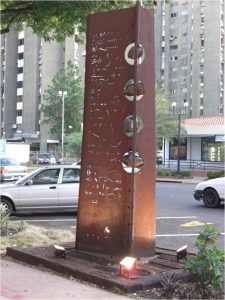 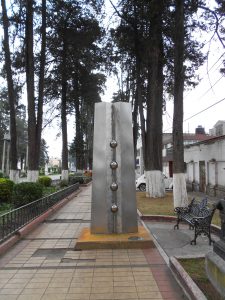 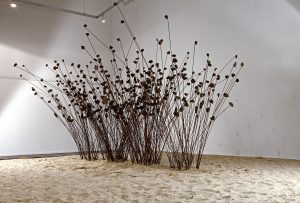